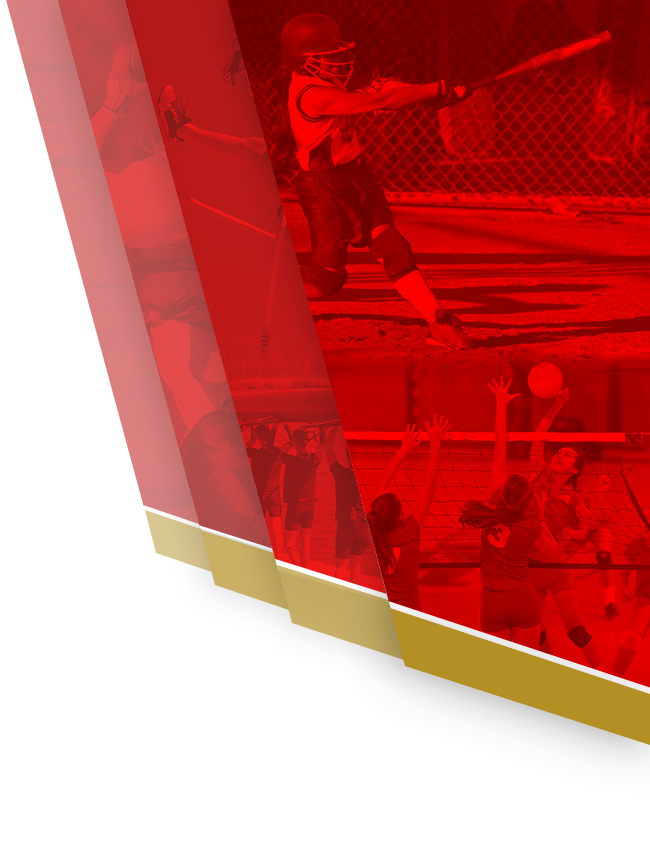 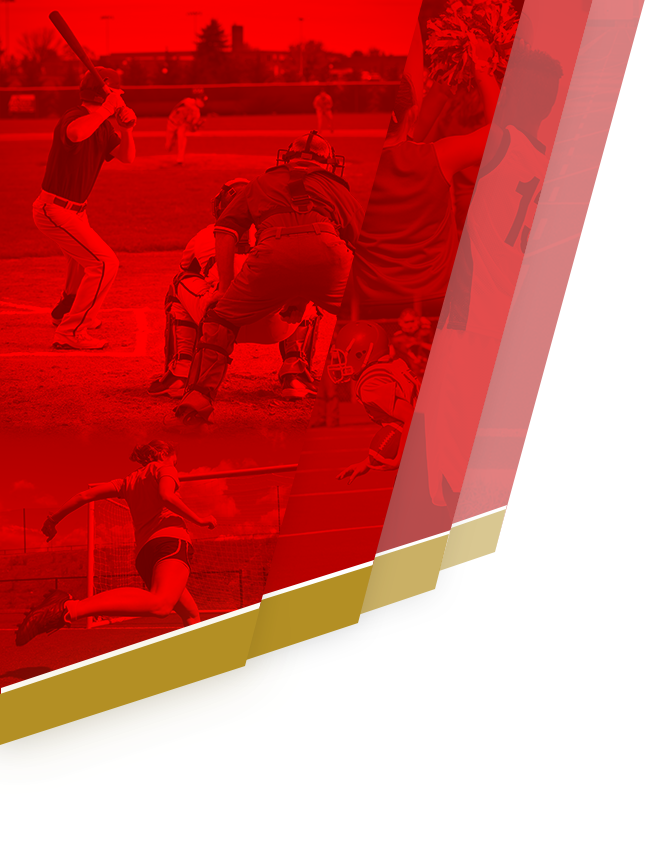 CWNC Trojanettes 18U added two more runs in the top of the third. A triple by Derzak ignited the offense,, scoring Hudson.

CWNC Trojanettes 18U piled on three more runs in the top of the fifth. A bases loaded walk scored Nardone for the inning’s first run. That was followed up by Erin Porter’s single, scoring Tayja White and Smyers.

No Events This Week

Events are added by athletic staff.
View All Events